head back to the blog page? 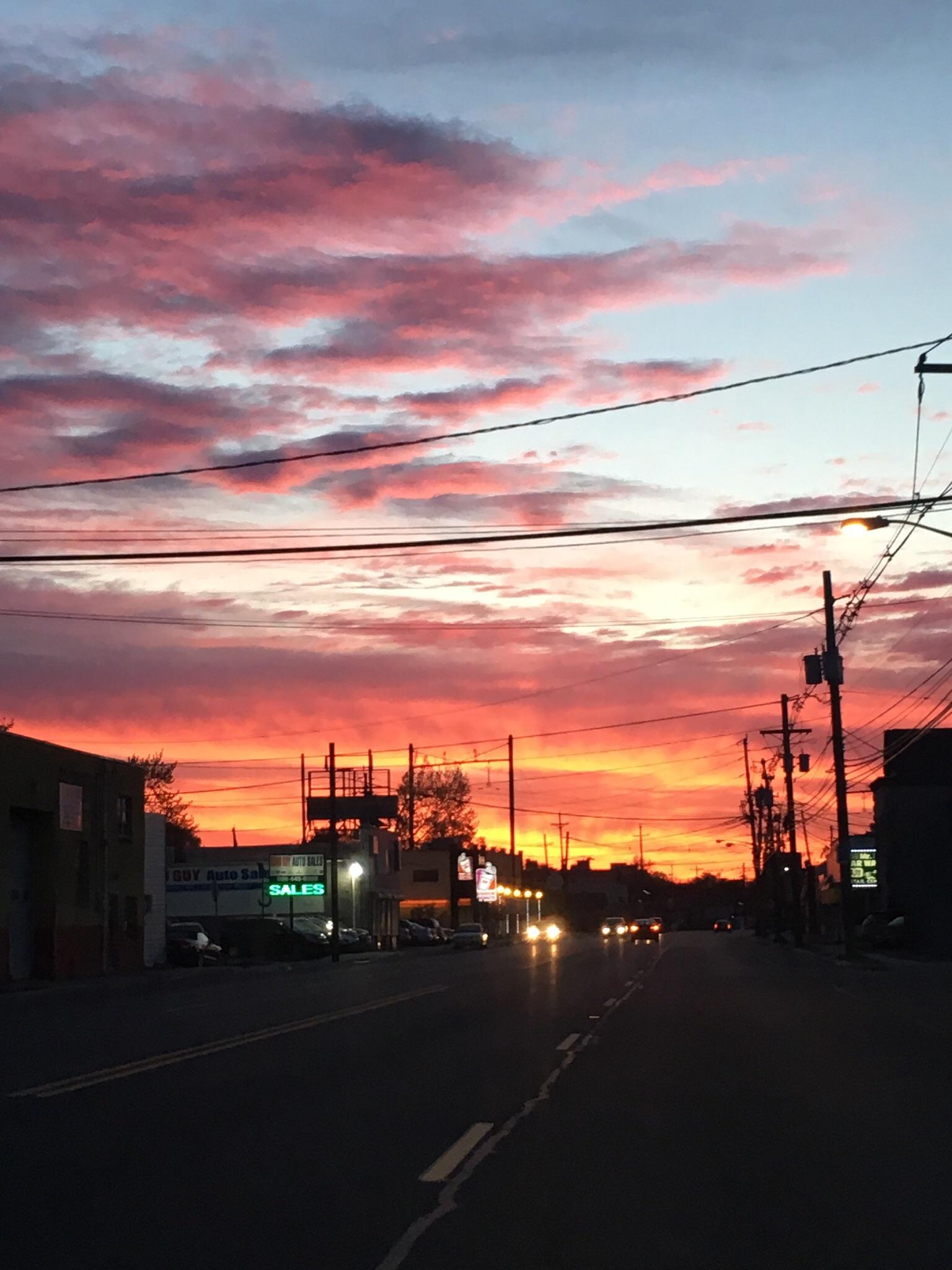 recent mothman sighting in the northeast and other cryptid news

...
good morning, america! and wherever else many of my visitors are reading from. (i was doing an analysis, and a surprising amount of you are in eastern europe! hello over there!)

i know i've been a bit absent these past few months (you can read about that in my blog post from about two weeks ago. if you can't, i've just been a bit busy! i haven't talked about cryptid stuff online in a while, and with some recent stuff going on that might change.

it's been in the news lately, but i'm sure you guys have heard about the recent magic outages in the northeast, right? well, something seemed fishy and so i came to investigate. i know a lot of you aren't superstitious, but the trend seems to be the same no matter what you believe: cryptid sightings sometimes precede big events. this was no different.
i did a bit of digging around, and it seems like a few locals reported seeing some weird things going on.

(i did an audio interview with one of the people. if you guys are interested, shoot me an email or just leave a comment on here.)

notable among the odd things are some loose magic effects, some general illusion magic, and a mothman sighting! i'd be willing to write this off as just more hearsay, but multiple people confirmed seeing the creature, and so im inclined to believe them.

this is kind of exciting! there hasn't been a proper mothman sighting since 2003. still, the timing's odd. many reported seeing him after the outages as well as before. this leads me to believe that there will be more. i'll be hanging around jersey and the tri-state for a little while. hopefully i'll get some more evidence, but i'm pretty sure those i've talked to have already had their memories wiped. none of them seem to be willing to talk anymore.
i'll look more into that too.

short post today! but i'll be sure to update you guys if anything ends up happening.